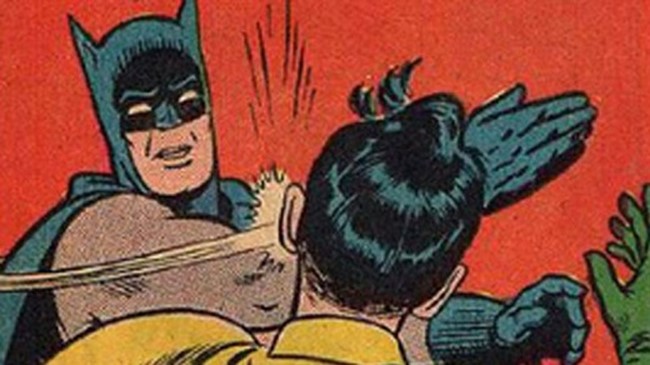 The rhetoric around people solving health problems with a lifestyle component make me nuts. I mean like, I have to go get face down in a pool for an hour or something or “I’m going to start throwing punches” nuts.

You see this crap all the time.

Angela from East Nowhere, OH lost 70 lbs and this is how she did it!

Hi, I’m Angela, a 33-year-old mother of two who has a business embalming deceased laboratory mice as an art supply for PETA demonstrations. I was happy enough but of course I’d gained some weight after having my two perfect children. When I went to the doctor, imagine my shock to find that my blood pressure was 270/110. It was such a wake-up call.

I decided I had to make a change in my life, so I could be a good mommy and a good example to my kids because I didn’t want them to be embarrassed by having a fat mom, so I started running marathons and eat only the finest produce picked by virgin elves under the light of the full moon when the dew has just fallen on alternate Wednesdays. I’ve given up television and am so embarrassed at all the evenings I spent watching Game of Thrones and eating a bowlful of candy.

Life is so much better now and I’m full of energy and my marriage is wonderful now that I’m a size six again. I look forward to my salads and springwater, and nothing wakes me up like a ten mile run in the sleet!

See, I’ve had a health scare, and yeah, it has a lifestyle component. (It has a genetic one, too, mind. No-one ever talks about that part).

I went for a doctor’s checkup and I’m prediabetic.

Did I decide to make some changes? Why, of course I did. I’d much rather try the lifestyle thing if at all humanly possible because managing blood sugar on insulin is a lot bigger pain in the ass than swimming a few miles a week, lifting some weights, and steering clear of the pasta. Sorry, candy and Game of Thrones never was part of my lifestyle, though I’ll admit being a writer and editor is sedentary as hell. I’ve always been pretty good about getting at least those CDC recommended 150 minutes a week of exercise. It must be showing on my heart indicators, because even my doctor believed me! I just upped the amount I’m getting and am trying a ketogenic diet for a while. (Rare steak, bacon-wrapped asparagus, and strawberries with whipped cream. Oh yes, pity me…)

The thing is, that subtext from Angela’s testimonial (and isn’t the evangelical term testimonial a big damn red flag) is that she became more moral and a better human from doing these things. Terms like “wake up call” and the “I’m so proud of you” condescending nonsense you get from people really says to me that there is a better way to look at it.

We don’t need to witness about focusing on one’s health, friends. Look at it like an engineering problem and take the emotion out of it. What do the peer-reviewed studies actually say? Read them. Health articles often overstate lifestyle stuff because it sells magazines and supplements. Would you buy a diet from Angela? Should you be getting your health advice from someone whose self-contempt was that strong?

I have a problem, yes. I am applying a solution, absolutely, but don’t witness at me or ask me to witness.