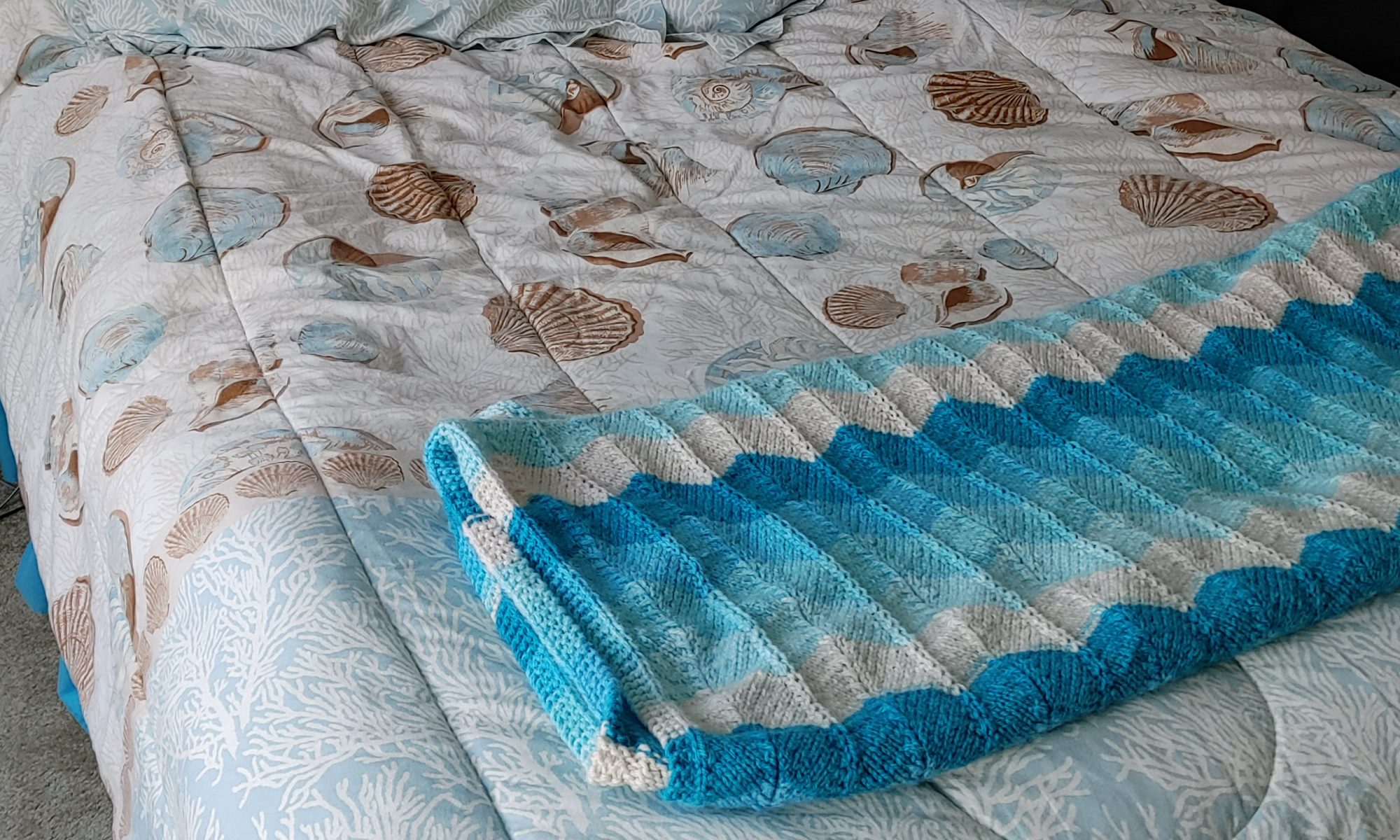 A friend of mine re-posted this tweet. I am quite certain that because of this friend’s (VERY REAL) struggles there was a feeling of being seen and validated. And that’s a valid point of view. If something comforts you in your struggles, that’s valid, no kidding. And this article might annoy you. Scroll on by. I’m not wanting to dump on what keeps you going. Times are rough enough. Seriously…

My initial reaction before logic kicked in was nearly incandescent rage. Which led to this rabbit hole as I tried to deal with it.

Why did a little meme make me so mad?

Oh sure, I’m organized now. I’m talking “color-coded boxes when it is time to move” level of organization, ‘kay? But even though other people don’t see it, I still remember being shamed in fourth grade because of the desk cubby crammed full of books and papers, and being asked, “You’re so smart, how come you can’t–” about So. Many. Things.

I did, at some point, need to accept certain realities. Not paying bills can land one in court. Disorganization can be a big problem in one’s professional life. In my own case, I also have a big problem with depression, so I cannot count day to day being on the ball and thinking clearly. (I mean, really, this rant was because of an initial reaction of NOT thinking clearly)

So, shooting for some damn Platonic Form of “Organized and Disciplined” in my case is a recipe for failure. I’m going to bet it is for you, too.