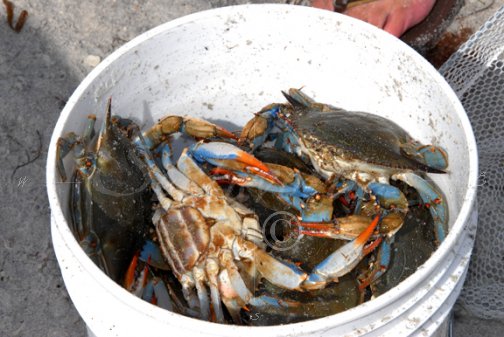 I read up on housekeeping systems a lot. I was an extremely messy child, and over the years have learned to be neat. I suppose it could be considered to be a foolish and trivial thing to learn to do well, but in my defense, I’ve developed other skills, too. My focus on learning neatness ain’t as shallow as all that. It’s meant to serve other things in my life.

In reading up on various systems or routines, I notice a theme in the criticisms that bugs me a lot. Some facet of the system doesn’t work for the writer, so they then say the entire system is junk.

So, I wanna look at some criticisms of some of the methods and rules around housekeeping systems, talk about what I do and what I don’t and why.

Flylady first. She wants you to dress to the shoes in the morning. I actually did this for a while. The idea behind it is that if you get dressed and put on your shoes first thing in the morning, you’re putting your mind in “work mode.” Many freelancers will tell you that you’re only going to go so long working in your jammies before you get sick of the lack of boundaries between your work and your personal life and start getting dressed to work.

In my own experience as a homemaker and a freelancer, I think she’s right. I am certainly less likely to procrastinate Getting Stuff Done when I get dressed.

Does this mean that FlyLady’s system is full of it? Of course not. For that matter, I am sure there are plenty of freelancers who get lots and lots of work done who do it in their jammies, too. I’m just not one of them.

The point is to try the system in good faith to see what works well for you or not.

The Konmari method has elements like this. She encourages people to empty their bags every night, and store the empty bags/purses only to fill them in the morning when they’re going out for the day.

I do this with my purse and it works quite well. My purse doesn’t accumulate crap like it used to, which is awesome and since I store my daily work things in a specific, easily-accesible place, it’s a matter of a minute to pack my purse for work.

My gym bag for my morning swims?

Not so much. I learned this the hard way. If I pack the gym bag in the morning instead of the night before, it is guaranteed I will forget something. Yesterday, I forgot my turbitowel for my hair. Not so big a deal, as I can use my bath towel to dry my hair as I am getting dressed. My hair just isn’t as dry when I go to put it up. This morning was a different story. I forgot my underwear. I wear a bathing suit under my clothes to the gym, since I am getting in the pool right away. This gives me the option of going braless and commando, or putting on clothes over a wet suit. I chose commando and a towel over my shoulders to hide my braless state.

But that’s two for two here. So, I found something in the system that doesn’t work for me. I pack my gym bag the night before.

Does this mean I won’t empty the bag every day when I get back from the pool? Nope. Leaving your stuff in a wet bag all day is a great way to get moldy goggles, towels, bathing suit and cap. I’m all good with emptying the wet crap out of the bag and letting the bag dry out during the day. But I clearly need to pack it the night before.

I could, of course, latch on to that one thing as a reason that the Konmari method isn’t a good one. The reality is that 90% of it does work well for me. (I don’t greet my house or thank my stuff for a good job, either). I picked what worked well for me, which I think is the core of the method — getting rid of a lot of your stuff, especially the stuff you don’t love and then designating an easy home for it, is a good one that works well.

I think that if one is going to criticize a method, it needs to be more thorough than targeting one little item in it and look at whether or not the structure of it works or not. Which most criticisms of housekeeping methods do not do and I have an uncharitable opinion why.