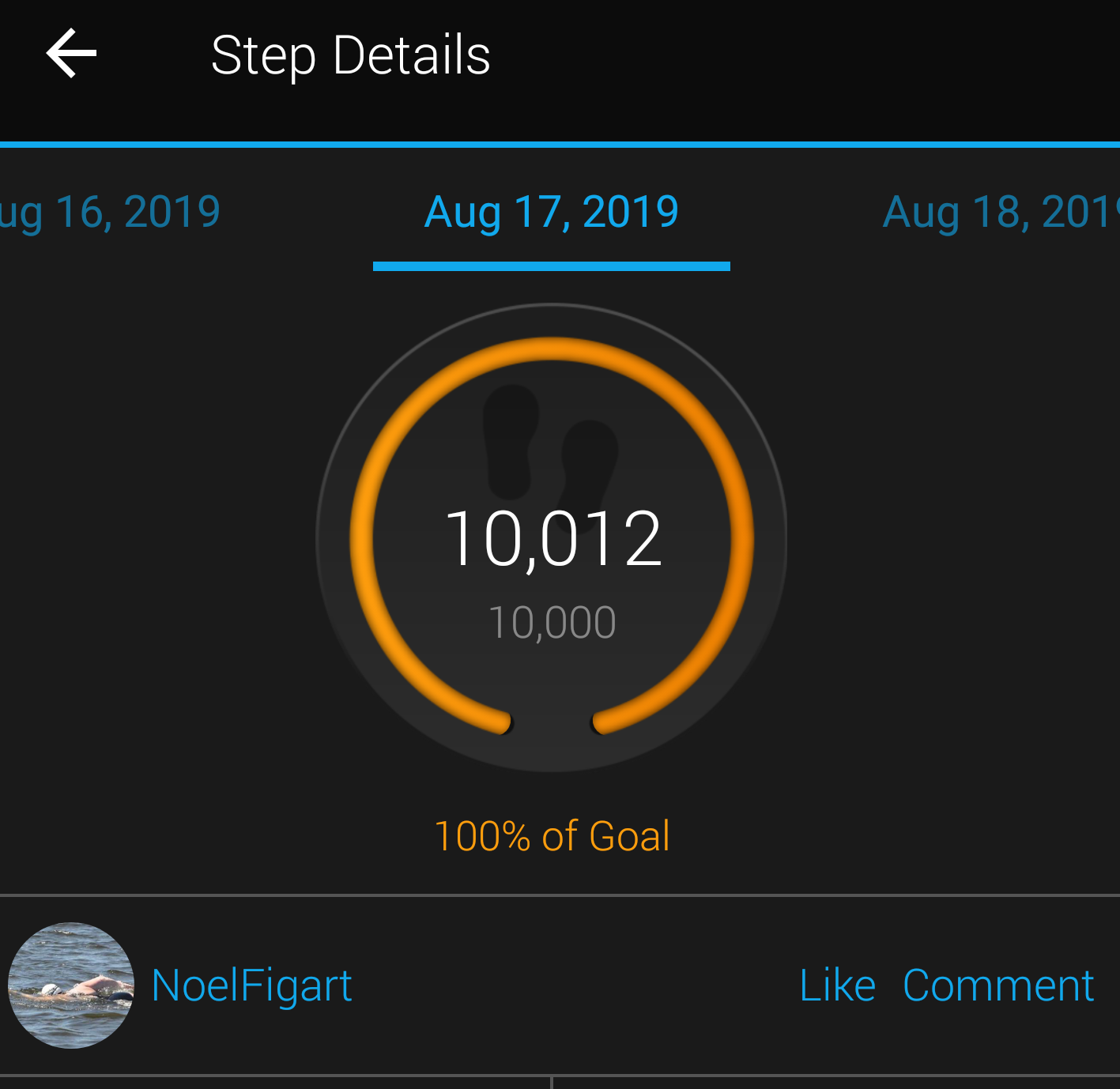 I know perfectly well that those 10,000 steps the fitness trackers push is a fake goal.  Know where it comes from?

Back in the sixties, a company in Japan was trying to sell pedometers.  10,000 is an auspicious number in the Japanese culture.

It’s also fashionable lately for articles to talk about this and how 10,000 Steps isn’t a scientifically-based metric for good physical fitness.

Measurable goals can be useful.  I know of one person who never, and I mean never misses her daily walk of about 40 minutes (give or take).  Like, never ever misses it.  She doesn’t because she has a fitness tracker that gives her a measurable goal. She can see every day whether or not she took that walk.

And you know what else?  Getting in well over 250 exercise minutes a week is absolutely a health benefit based on scientific research.

So yeah, those 10,000 steps are arbitrary.  However, most people who make a specific effort to get in that many steps are probably taking in a few nice walks every week to hit that goal.

That, my friends, is not so arbitrary.